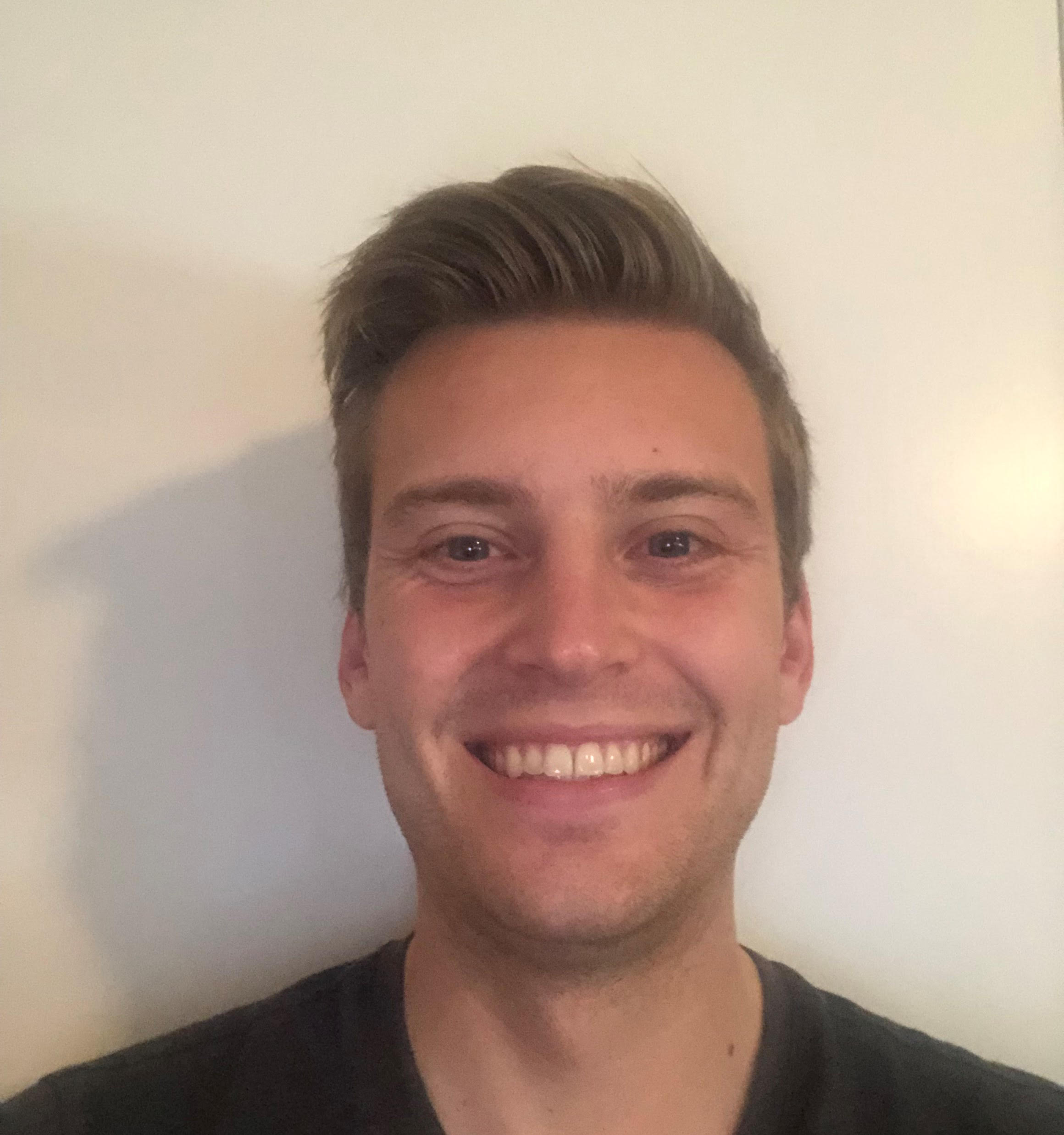 Andy is originally from Wisconsin where the only geology he encountered consisted of glacial kettle and moraines and the very occasional limestone quarry. He received his bachelor's degree in Evolutionary Biology from Case Western Reserve University in 2016. At CWRU, Andy worked in the lab of Dr. Darin Croft, a paleontologist who specializes in Cenozoic South American mammals. Andy chose to continue his work on South American mammals for his PhD at UC-Santa Barbara under the mentorship of Dr. Andre Wyss. Andy completed his thesis on litopterns (an extinct group of hoofed mammals) and caviomorph rodents (the group that includes guinea pigs, chinchillas, capybaras, and porcupines) in June 2021. In his free time, Andy likes to go hiking and birdwatching in the mountains around Santa Barbara and watch football and baseball with his friends (especially his hometown Packers and Brewers).