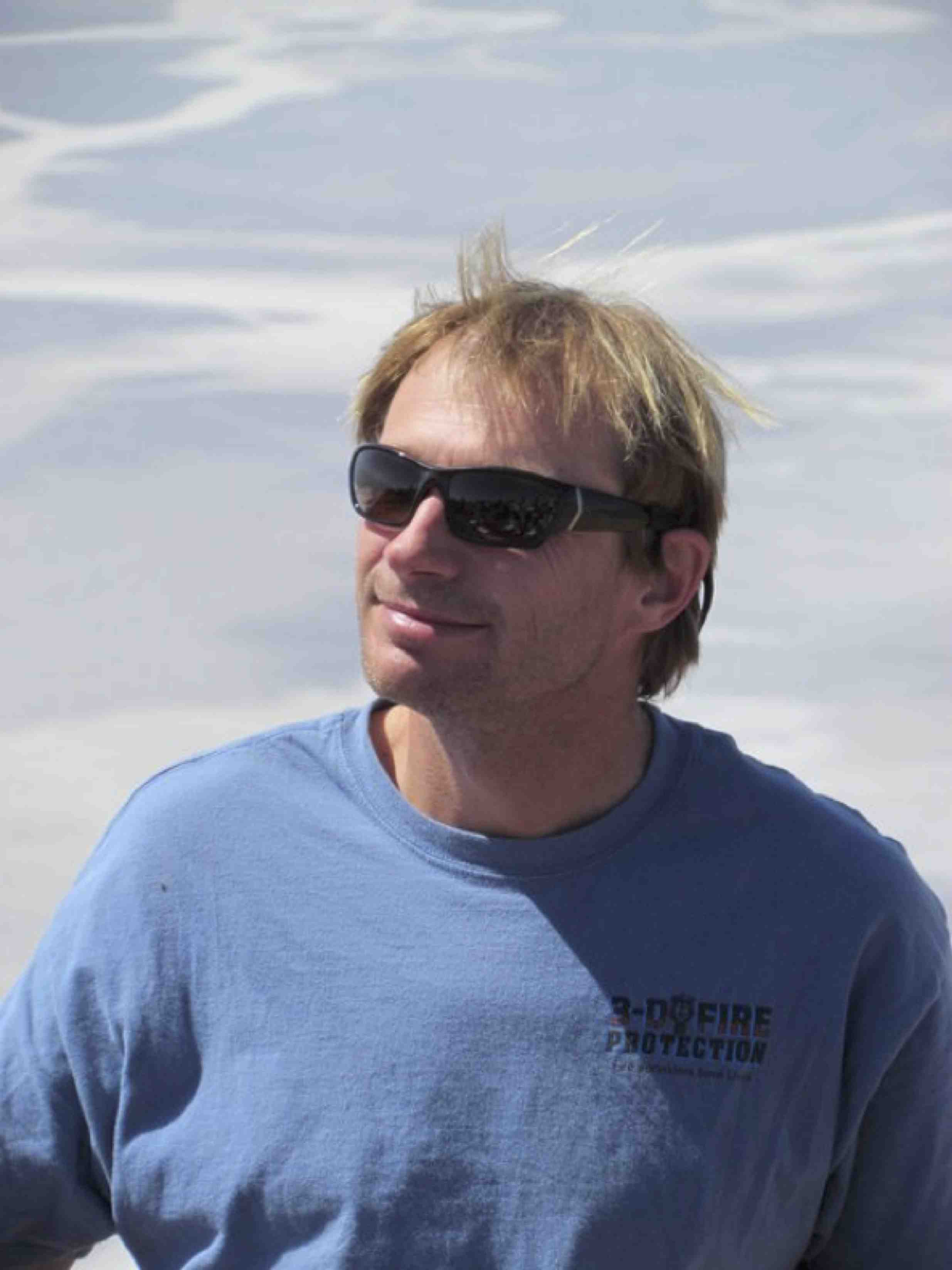 Erin grew up in Santa Barbara since the age of 8, attending Cleveland Elementary, SB Jr High, and SB Senior High.  Previously he lived on the Greek Island of Corfu and only learned English upon arriving to the US.  Erin's undergraduate degree in physics is from Harvey Mudd College (one of the Claremont Colleges), and his graduate degree is from UCSB where he worked for many years in Dr. Phil Lubin's Experimental Cosmology Lab.  He first began teaching astronomy at SBCC in 1989 and helped found the SBCC Astronomy Club, implemented the SBCC Astronomy Major, and helped develop many of our astronomy courses.  Erin has also been active in the geology field program for the past 30 years and has taught as an instructor for the Eastern Sierra and Death Valley five day courses for the past 15 years.  Previously, Erin spent 9 years leading the physics and astronomy programs at Allan Hancock College  where he founded their field geology programs to the Colorado Plateau, to the Eastern Sierra, and to Death Valley.