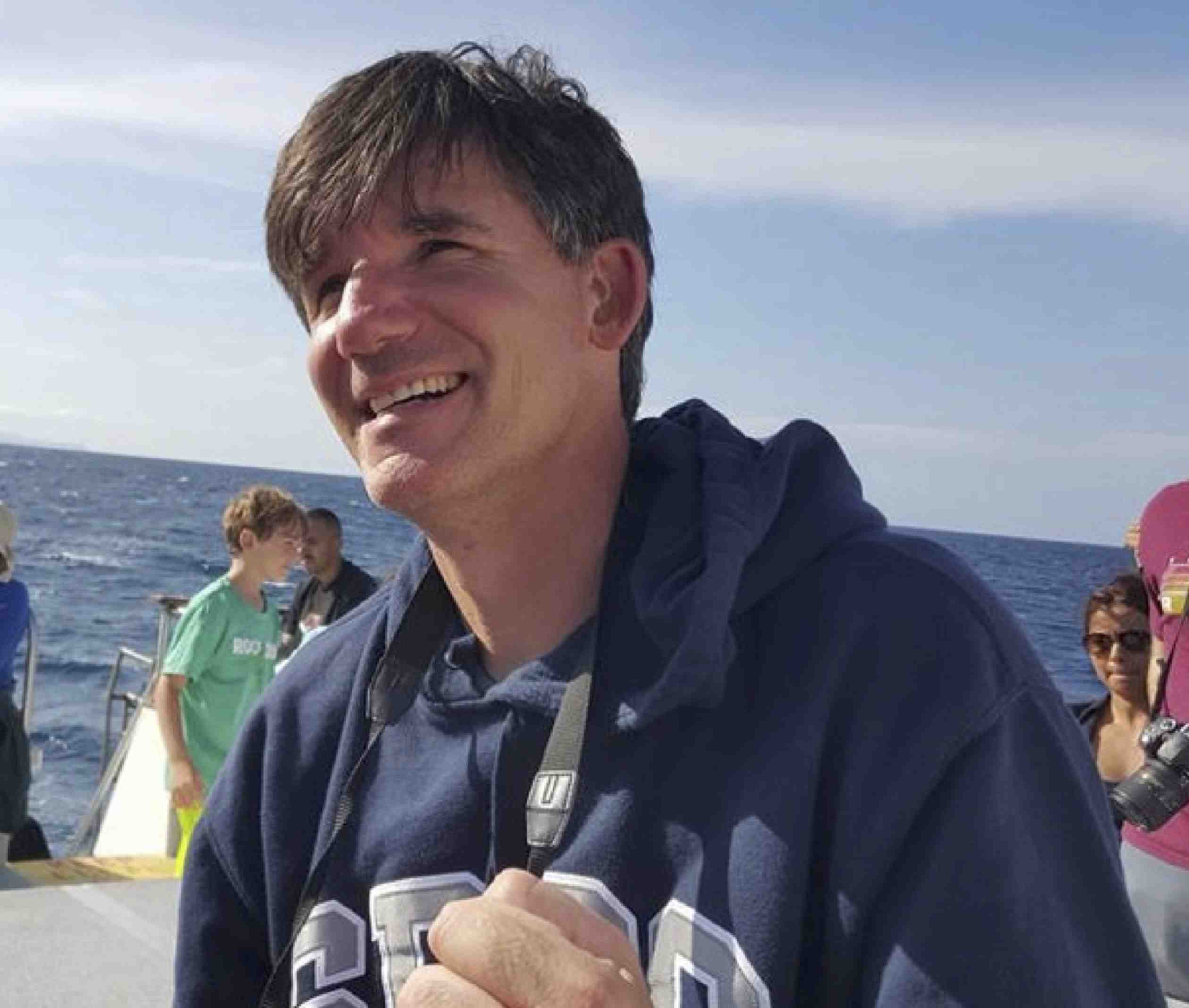 Sean grew up in Santa Barbara and graduated from Santa Barbara High and then went on to study physics at UCSB. He left Santa Barbara (too small) and moved to New York to begin his graduate studies. Sean met his wife Mary in New York and has a 19 year old son, Connor. After receiving a masters degree from NYU, Sean was invited to continue doing research at Brooklyn College under Professor Micha Tomkiewicz who promised him it would only take a few years.

Sean spent seven years teaching physics and doing research in experimental solid state physics at Brooklyn College, CUNY (1995-2002). He taught high school physics and chemistry at private schools in New York (Xaverian High School, 2002-2007) and in Santa Barbara (Bishop Diego High School, 2007-2013) before finally landing at Santa Barbara City College. Sean first taught as an adjunct for the SBCC astronomy lab in fall 2009. He worked as an adjunct in physics and astronomy from 2009-2015 and began “the best job of his life” in Fall 2015 as a tenure track astronomy professor. Sean will be a tenured professor starting in Fall 2019. Sean keeps himself busy as a mentor for both the Astronomy and Rubik's Cube clubs, and in his spare time likes to travel with his family.