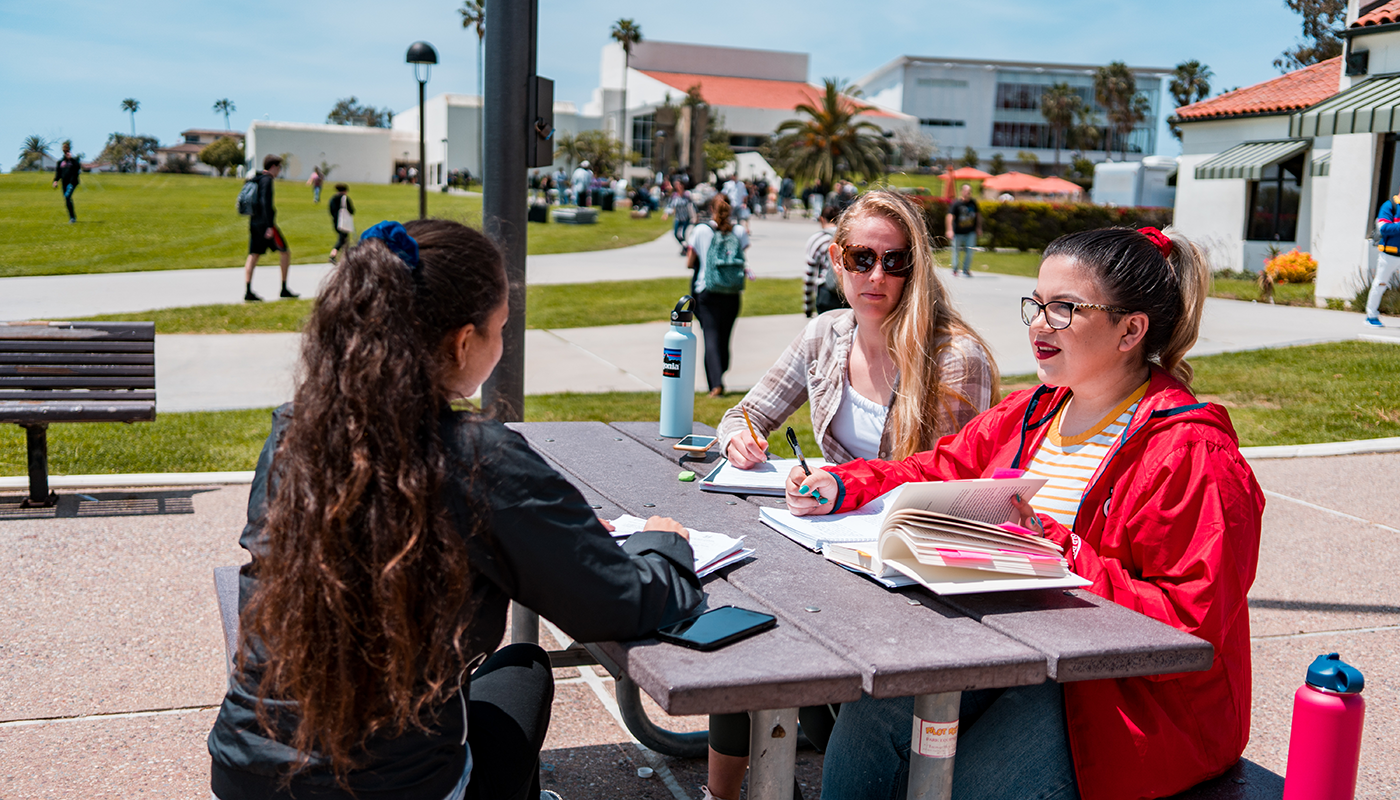 The study of Anthropology is the study of humanity — all aspects of humanity — and as such covers a hugely diverse range of seemingly disparate topics. Anthropologists look not just at one particular society, culture or religion, but rather they look at how seemingly divergent cultures, pasts, individuals and social trends are related to one another and to all of humankind as a whole. With this knowledge, anthropologists believe it is possible for us to gain a better understanding of who we are, where we have come from, and where we may be heading in the future.

The goal of the Anthropology Program at Santa Barbara City College is to prepare students to use Anthropology’s wide range of studies, research methods, applications and areas of interest to gain a greater understanding of people in general and the world as a whole. The program aims to educate students as to the various forms that Anthropology can take, how some of the more specialized technological fields (such as Archaeology and Physical Anthropology) apply their research methods, give students the tools necessary to examine and evaluate the world and cultures around them, show them where we, as a species, have come from, and enable them to competently and confidently effect a change in the society and culture of which they are a part.

Students majoring in Anthropology have been successful in transferring to four-year university programs in Anthropology and other disciplines, and have acquired employment in a range of fields and for a variety of employers. Examples include heritage resource managers for the National Park Service and other state and federal agencies, museum curators, forensic anthropologists for city and county law enforcement, marine salvage specialists, and corporate cultural sensitivity trainers.