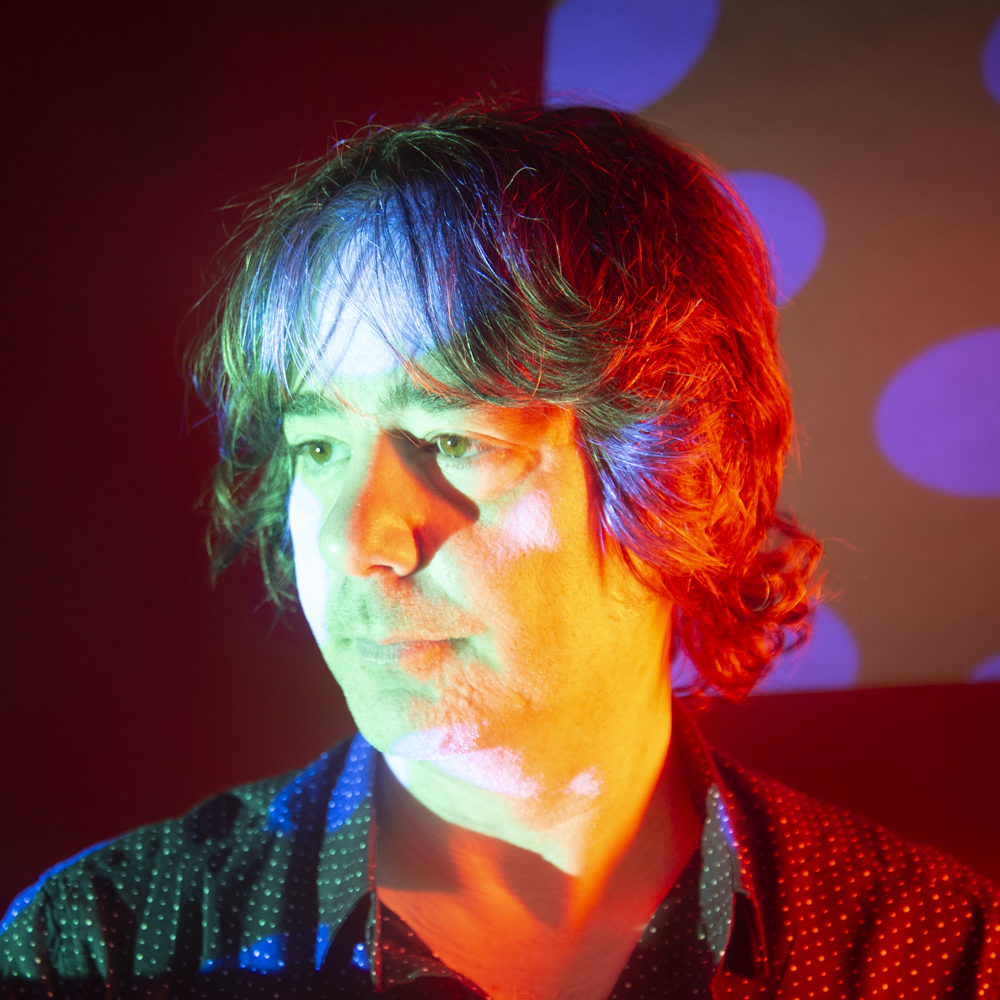 James Van Arsdale is a graphic designer, mixed-media visual artist, teacher, and musician living and working in Santa Barbara. He was managing partner for design studio Myopia Design from 2004 to 2017. Van Arsdale received an MFA from the Meadows School of the Arts at Southern Methodist University and a BFA from the University of Texas at Austin. He has had exhibitions at venues including the Torrance Museum of Art (CA), Museum of Contemporary Art Santa Barbara, University of Texas at Dallas, Brookhaven College (Dallas, TX), TSALA, Blue Star Art Complex (San Antonio, TX) and University of LaVerne (CA). He is also the co-founder of community art studio collective The Can(n)on. A life-long musician, Van Arsdale has recorded extensively and performed music throughout the United States with a variety of groups. 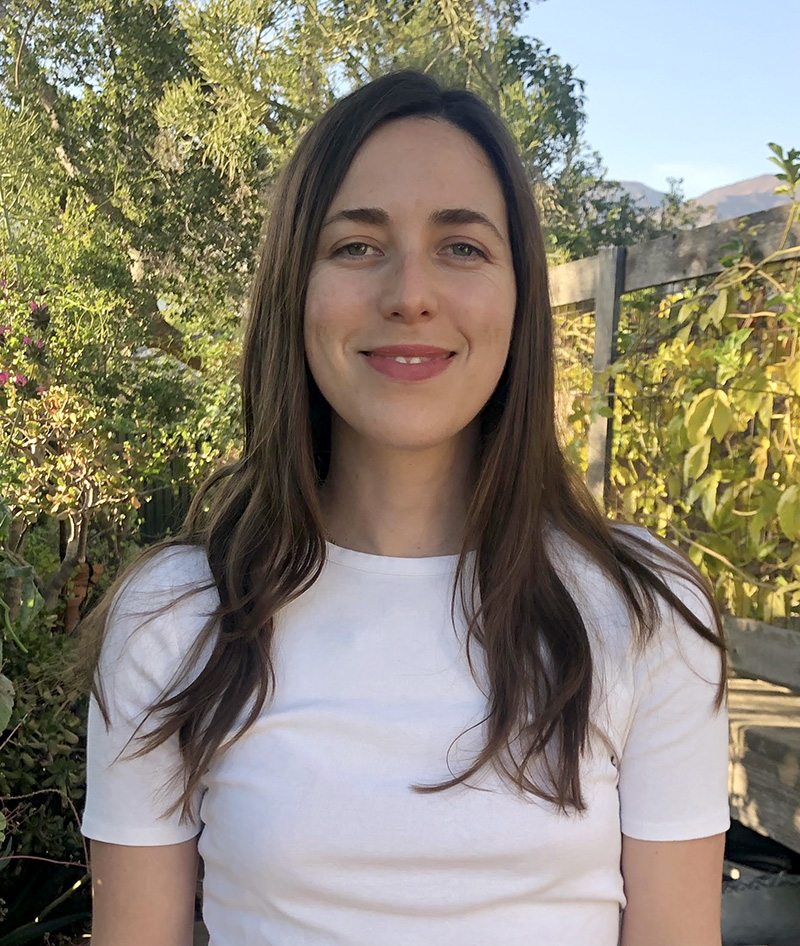 Madeleine Eve Ignon is a visual artist and graphic designer who works in a wide range of painting and collage techniques. She has been awarded residencies at Starry Night Program (Truth or Consequences, New Mexico), Vermont Studio Center (Johnston, VT), and Drop Forge & Tool (Hudson, NY), and has exhibited nationally. She graduated from Connecticut College with a BA in Studio Art and a Certificate in Museum Studies, and received a Post-Baccalaureate Certificate from the Pont-Aven School of Contemporary Art in Brittany, France. She earned her MFA from UC Santa Barbara, where she was the 2019–20 College of Creative Studies Teaching Fellow. She currently teaches art and design at UCSB and SBCC. 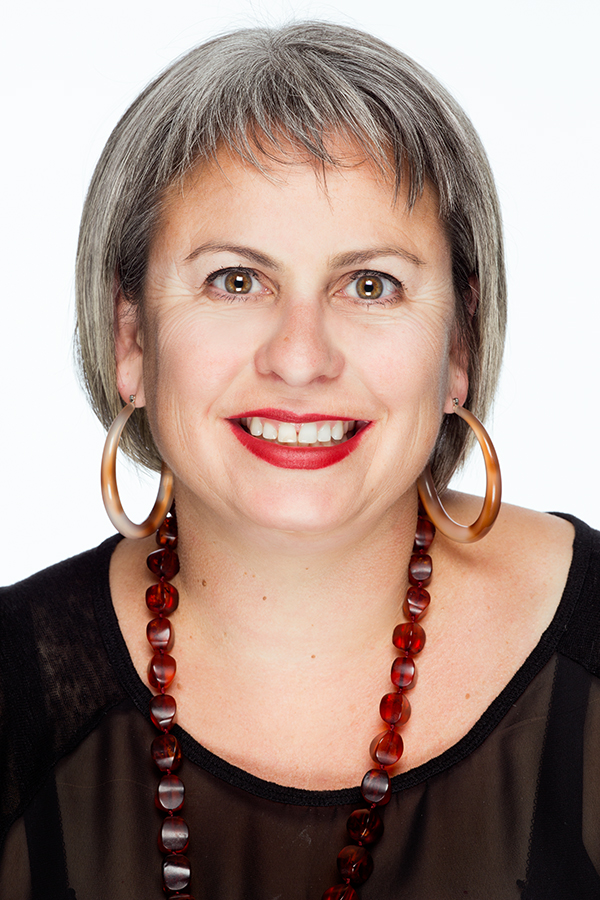 Mandy Schuldt has been an Adjunct Instructor of Graphic Design, Publication Design and Multimedia since 2007 at Allan Hancock College and in 2014 accepted a teaching position at Santa Barbara City College. She has a BSIT from CCSU with a concentration in the Graphic Arts Industry. In teaching, she weaves practical, theoretical and personal experiences together to present a holistic approach to design.

While raising a family, Mandy worked at her profession in many capacities, including owning her own design business and co-founding a successful startup business. Her entrepreneurial spirit led her to become actively involved as an organizer for several StartUp Weekend events as well as a past mentor for the SBCC Scheinfeld Center for Entrepreneurship. Mandy continues to work as a freelance designer.